Investors have grouped Floyd Mayweather and DJ Khaled into their lawsuit against Centra Tech.

Floyd Mayweather and DJ Khaled are being sued for allegedly taking part in an illegal cryptocurrency scam that weaseled millions out of investors. The tech firm at the center of the controversy is a company called Centra Tech.

According to court documents obtained by the almighty TMZ, Floyd Mayweather and DJ Khaled are being grouped into the lawsuit due to their roles as celebrity endorsers for the firm. As social media would suggest, Floyd even began referring to himself as “Floyd Crypto Mayweather.”

Khaled is quoted as calling Centra Tech a “game changer” in an Instagram post unearthed by the TMZ team. Whether they were encouraged to take part in Centra Tech’s illegal activities, remains a point of interest to the claimants of the suit.

The SEC or Securities and Exchange Commission as it is known more formally, claims the company was operating illegally, and even listed “fake executives” in their employee registry. According to the court docs, the rubbished investors are going after the celebrity endorsers as well as the company founders who were arrested in April, and are seeking a repayment of their multimillion-dollar investment + damages. 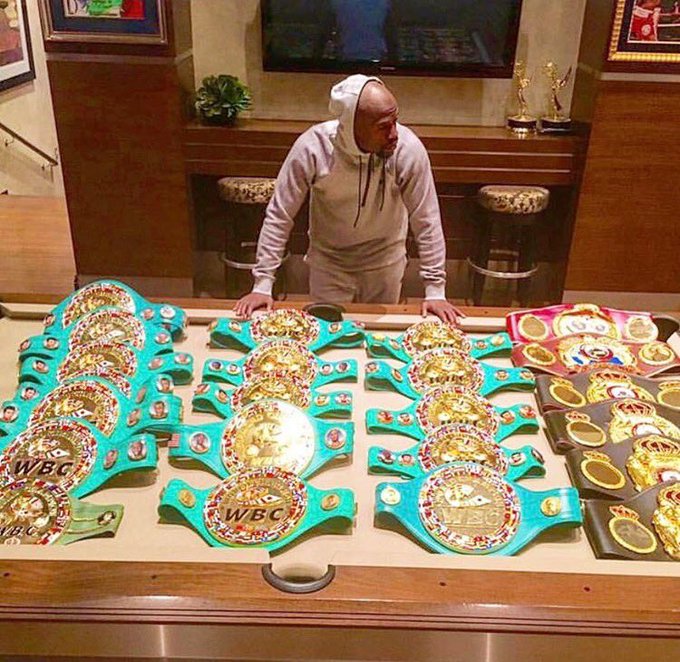 After the arrest, the value of Centra Tech’s crypto coin plummeted to $0.02 per unit, after once rising to $1 per unit in February of this year.

Want to Meet Your Favorite Celeb? New Platform Backed By Jason Derulo Could Make it Happen