Jussie Smollett was indicted on charges of filing a false police report.

The victim has officially turned into the culprit.

TMZ reports that Chicago police have confirmed Jussie Smollett was indicted on a felony charge of disorderly conduct for allegedly filing a false police report which carries a maximum three-year sentence. Smollett was indicted today by a Cook County grand jury that heard testimonies and evidence that suggested the actor staged his own attack.

The two brothers involved in this case, Ola and Abel Osundairo, testified in front of the grand jury, saying they staged the attack at Jussie’s request and were financially compensated for their involvement. Earlier today, footage surfaced of the brothers purchasing supplies ahead of the incident which included ski masks, gloves, bandanas, red hats, and sunglasses. 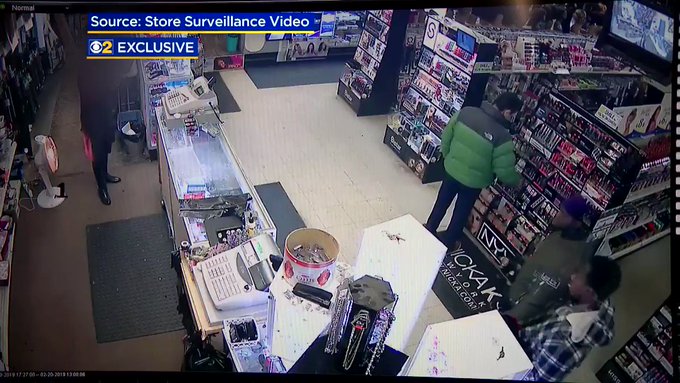 Countless phone calls placed for this.

Visited more stores than I wish to admit. @cbschicago https://cbsloc.al/2V70i9h

The two brothers even said that they drove around with Jussie a few days before the incident to find a location to execute the “attack.” They even said they rehearsed it.

Police may have referred to Jussie as a victim in this case until his indictment, law enforcement sources claim there were doubts about Jussie’s story from the jump. For one, they, along with many others, found it peculiar that he left the noose around his neck for over 40 minutes after the attack. Additionally, police found it suspicious he knew exactly which camera caught the “attack.” The camera was facing the wrong direction, though.

Law enforcement sources now believe that he timed the attack for Jan. 29th with the knowledge the Osundairo brothers would leave to Nigeria.