Supporting acts Nas and Santigold were conspicuously absent from the Portland stop on Ms. Lauryn Hill’s Miseducation anniversary tour Wednesday (Sept. 12), and last night (Sept. 14), Santigold confirmed on social media that she has been dropped from the remaining dates of the run.

Portland fans were reportedly given no warning that the two openers would not be appearing, and instead a DJ opened for Hill. After a fan tweeted at her asking what happened, Santigold replied and apologized, saying the note she received from Hill’s management cited “production issues” as the reason for her and Nas’s dismissal.

I will no longer be performing on The Miseducation Of Lauryn Hill Tour at the following dates due to the tour organizers’ decision to reduce the support. So sorry to disappoint my fans.

@Santigold hey, what happened in Portland? I hope you are not ill.

Nope not sick. So sorry I wasn’t able to perform for you all. Note I saw from @MsLaurynHill Mgmt team read… “Due to production issues, The Miseducation 20th Anniversary Tour is unable to accommodate Santigold’s performance this evening”

Nas has not yet addressed the cancelations on social media, but the St. Louis Post-Dispatch reports that he will not be performing at the upcoming Oct. 5 stop at Chaifetz Arena. The rapper was tweeting about the tour’s February dates in New Zealand as recently as Sept. 12. 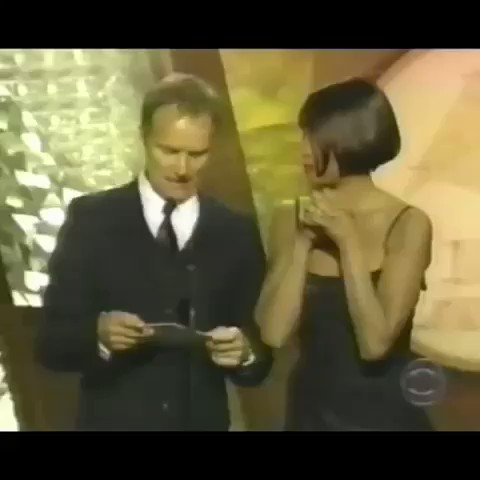 See you in February New Zealand for the The Miseducation of Lauryn Hill 20th Anniversary World Tour. Tickets and more info at https://lvna.co/MsLaurynHillAU

PRAS SAYS A FUGEES REUNION WILL NEVER HAPPEN: “IT WAS THE MOST DYSFUNCTIONAL ENERGY”